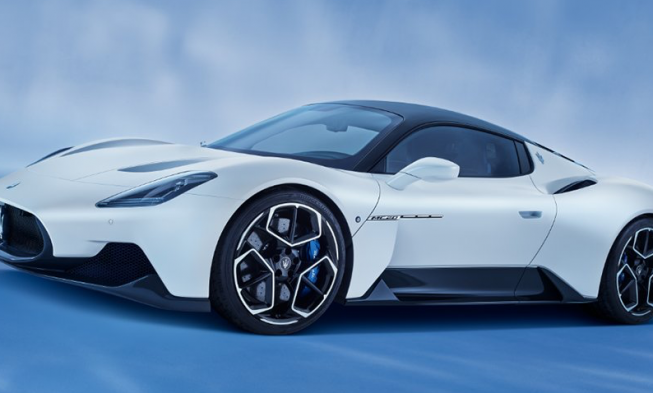 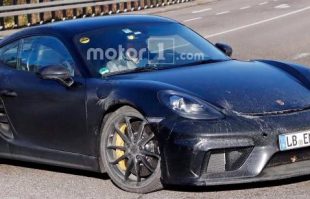 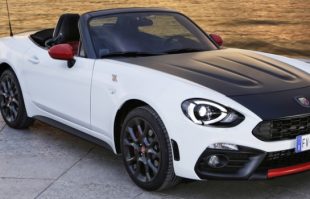 Fiat 124 Spider Abarth, the car that puts a smile on those lucky enough to drive it 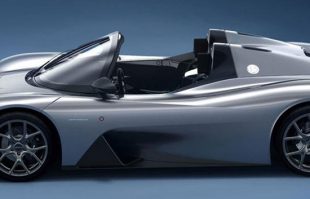 The Dallara Stradale: the first Italian road car in the series having a 2.3-litre engine and 400 horsepower