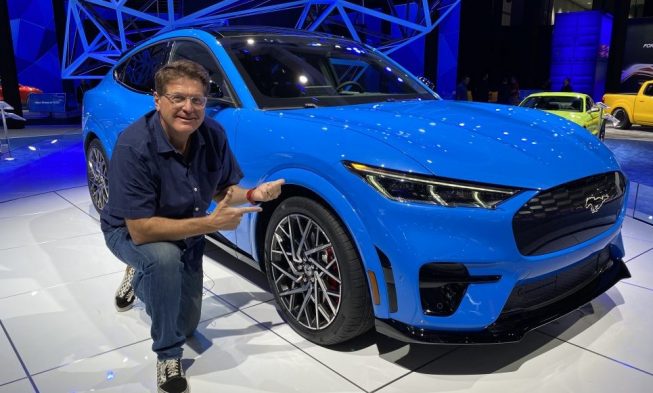 However, next year’s show could be a media-only event and not for the general public

The Geneva Motor Show may return in March next year, but would last only three days and will be open only to a couple of auto industry representatives and journalists.

Back in June, the Committee and Council of the Foundation “Salon International de l’Automobile” had decided not to organise an event in 2021 and had announced that the next Geneva Motor Show would take place as late as 2022.

According to autonews.com automakers are being offered an all inclusive package, that covers the cost of their stands and accomodation for guests. However, no manufacturer has confirmed participation so far and the local Swiss authorities should give their approval. The show’s focus would be 30 minute press conferences held at the center stage and broadcasted digitally. The event would be strictly limited to the media, and as such the entire event would span just three days, so it will be a much smaller event.

The coronavirus pandemic upended not only this year’s events, but could permanently change the landscape for auto shows in the future as well. Even before now, automakers were already wavering on their commitment to large, centralized events like Geneva.  The COVID-19 pandemic had a strong impact on the automotive sector which is currently going through a difficult phase, and wannabe exhibitors need time to recover from the effects of the pandemic.