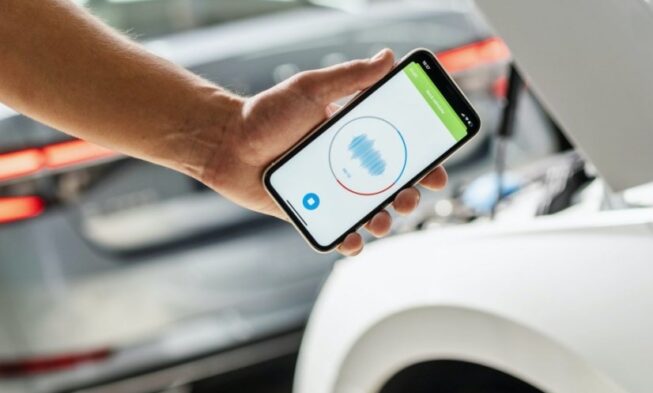 Sound Analyzer, the doctor of Skoda 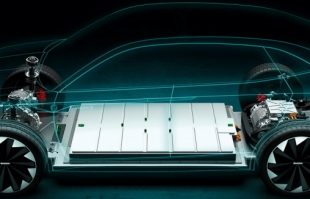 Skoda: “We will present the first PHEV model in 2019 and the first electromobile in 2020” 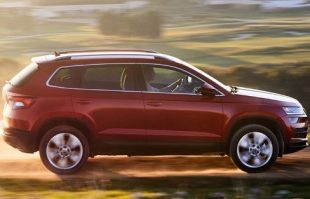 Skoda Karoq, a giant among the dwarves